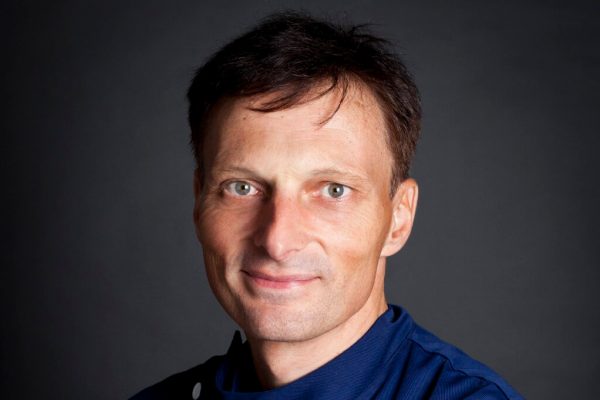 Wolfgang studied veterinary medicine in both Hannover and in Oslo and after a short spell in mixed practice in his native Germany he moved to the UK where he worked for six years at a small animal clinic in Camberley, Surrey before establishing the Virginia Water Veterinary Clinic near London in 1999 where he still remains as Clinical Director.
After joining BSAVA’s International Affairs committee he became the UK FECAVA Director in 2009 and was elected a Board member in 2011. In 2017 be became the FECAVA President.
Wolfgang is a general companion animal practitioner with a keen interest especially in feline medicine, soft tissue surgery and oncology. He is organising both local and international CPD events for over 25 years.
In 2014 he received the PetSavers Veterinary Achievement Award.
In his spare time he enjoys traveling and hiking and all forms of endurance sports.