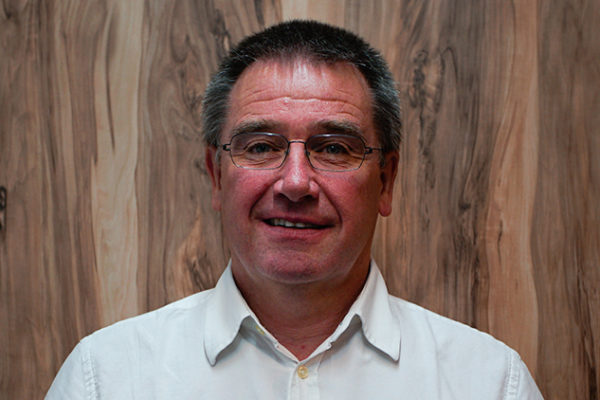 Marc graduated in 1987 at the University of Gent, Belgium.
After performing his military service, he took over a practice in 1989.
Together with his wife, he is now co-owner of two companion animal practices in Northern Antwerp. He attended many congresses and CE in Europe and the U.S., where his focus was/is Internal Medicine and Cardiology.
Marc joined SAVAB-Flanders in 1993, where he became Treasurer after a few years. As this position is not really the most favourite, he stayed for almost 10 years. After this he was elected as President of SAVAB-Flanders for two years. In 2013 he became the WSAVA-representative of Belgium, and the FECAVA Director in 2014.