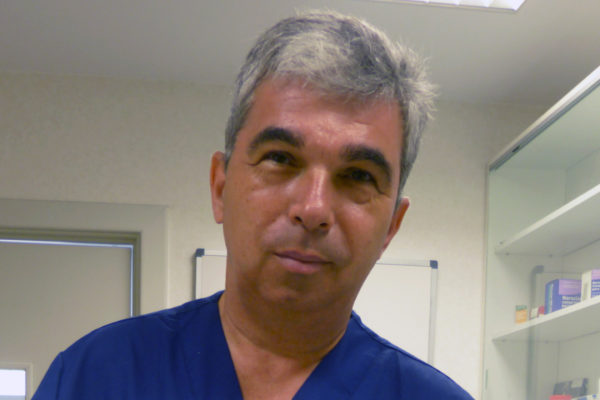 Jordi Franch graduated from the Universitat Autònoma of Barcelona Veterinary School (SPAIN) in 1988. In 1991 he was appointed Assistant Professor in Surgery/Orthopedics at the Veterinary School of Barcelona where he completed the Ph.D. degree in 1994. After several surgical clinical stays in France, England, and the USA, in 1998 he was appointed Associate Professor in Surgery and Orthopedics at the Veterinary School of Barcelona where he is currently working. His main area of interest is fracture repair and bone healing stimulation by means of development of osteoconductive and osteoinductive synthetic bone grafts. Currently, he is the President of the Spanish Small Animal Veterinary Association since 2016 and the Spanish Director for FECAVA since 2012.